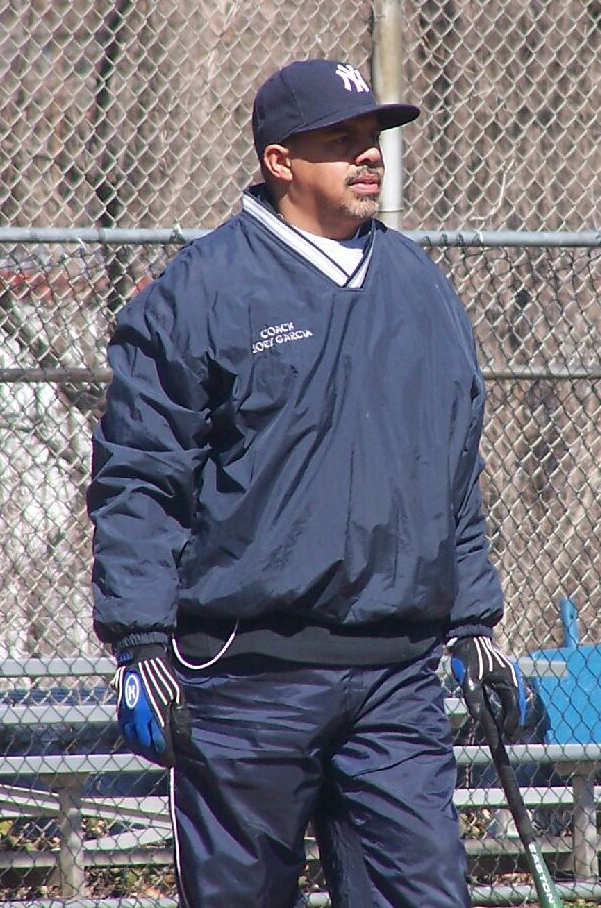 Mr. Joey Garcia is a lifetime student of sports in general and has a high coaching IQ. Starting from a young age coach Garcia participated in team sports and understood the importance of good coaching. While his sporting endeavors began on the streets of New York, his organized sports career started at Central Islip high school playing both baseball and football. While proudly serving in the United States Navy from 1983-1987 coach Garcia played organized football for his ship until receiving his Honorable discharge. In 1999, coach Garcia became a Volunteer Assistant Coach for his daughter’s girls softball team at the Mosholu Montefiore Community Center. Because of his ability to lead and communicate effectively he was promoted to Head Coach in 2000 and held that position till 2004. While coaching at Mosholu coach Garcia continued seeking opportunities to further develop both himself and his players. Coach Garcia found a home with the Urban Sports Group’s City Divas Softball Program in 2003. Utilizing the skills learned while coaching at Urban Sports Group coach Garcia accepted an opportunity to volunteer as assistant coach at Bronx Leadership Academy High School in 2006. While at the Bronx Leadership Academy High School coach Garcia was offered the Assistant Head Coach position for Monroe College Women’s Softball Team in 2007. Coach Garcia stayed there sharing his knowledge of the game and life lessons until 2012. Coach Garcia’s dedication is second to none and he continues to share his experience and knowledge with his players escorting them from childhood to adulthood.